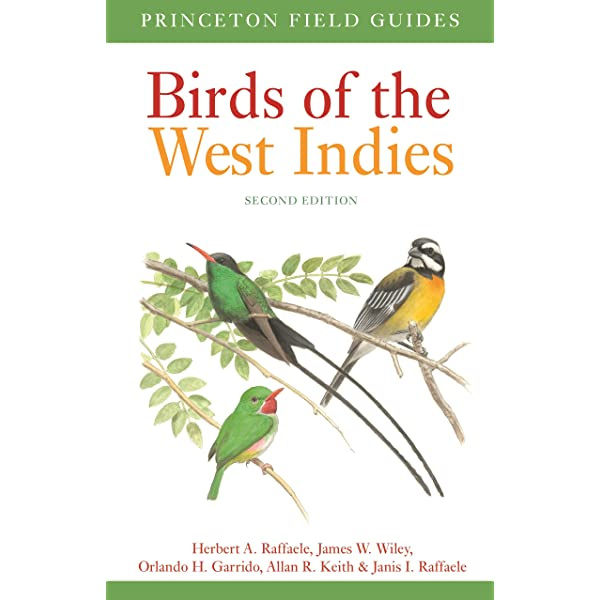 Birds of the West Indies is the first field guide that covers and depicts all birds known to occur in the region, including infrequently occurring and introduced forms. Now fully updated and expanded, this stunningly illustrated book features detailed accounts of more than 600 species, describing identification field marks, range, status, voice, and habitat. There are more than 100 beautiful color plates that depict plumages of all species—including those believed to have recently become extinct—as well as distribution maps, a color code for endemic birds, and an incisive introduction that discusses avifaunal changes in the West Indies in the past fifteen years and the importance of conservation.